This is a fan-made game and is not affiliated with or endorsed by Bungie®.
About
Roadmap

Want To Get Involved?

We are constantly welcoming new playtesters, and are currently seeking testers interested in the role of The Speaker.
Find a fireteam

Nothing will help us rally more Guardians than word of mouth. Help us spread the word by sharing D:TTPRG with friends.
Share D:TTRPG

Destiny Tabletop RPG (D:TTRPG) is a free tabletop roleplaying game system based on the Destiny universe. The initial release of the game will feature a beautifully designed core rulebook (in a downloadable .pdf) containing everything a player would need to make a new Guardian and start an adventure with friends. Players will also have access to tools and other gameplay assets on our website such as a character creator and random encounter generator. See the Development Roadmap for more information.

The Destiny Tabletop Roleplaying Game (Destiny:TTRPG) is based off of the video game series Destiny that was created by Bungie®. In this fan-made Tabletop RPG inspired by the Destiny series, players play through the lives of Guardians as they adventure and explore through the solar system defending the last of mankind from monstrous threats.
‍
Destiny:TTRPG is 100% free. We will never charge money, post advertisements, ask for donations, or paywall any of the content related to and including Destiny:TTRPG. We are fans of Destiny and Bungie. This game was created out of the love for the Destiny universe and the desire to explore the lore in different ways. Thank you Bungie, for creating this world for us to explore.

Core rules and mechanics of the game are complete.

The game manuscript is in the final stages of editing.

The book is in the process of being professionally typeset.

The date of the initial release is currently TBA.

Several fun and useful web-based tools will be added.

As the Destiny universe grows, so too will D:TTRPG.

Upon release, the Destiny Tabletop RPG will consist of a downloadable PDF core rulebook containing all of the rules and instructions to create Guardians, build an adventure for those Guardians, and have an amazing time. There will also be pre-generated Guardian character sheets available to download so that players may select a Guardian and get into gameplay much faster. There will also be several online tools to help assist gameplay, including an online bestiary, online armory, and a community where you may ask questions or find groups to play with. 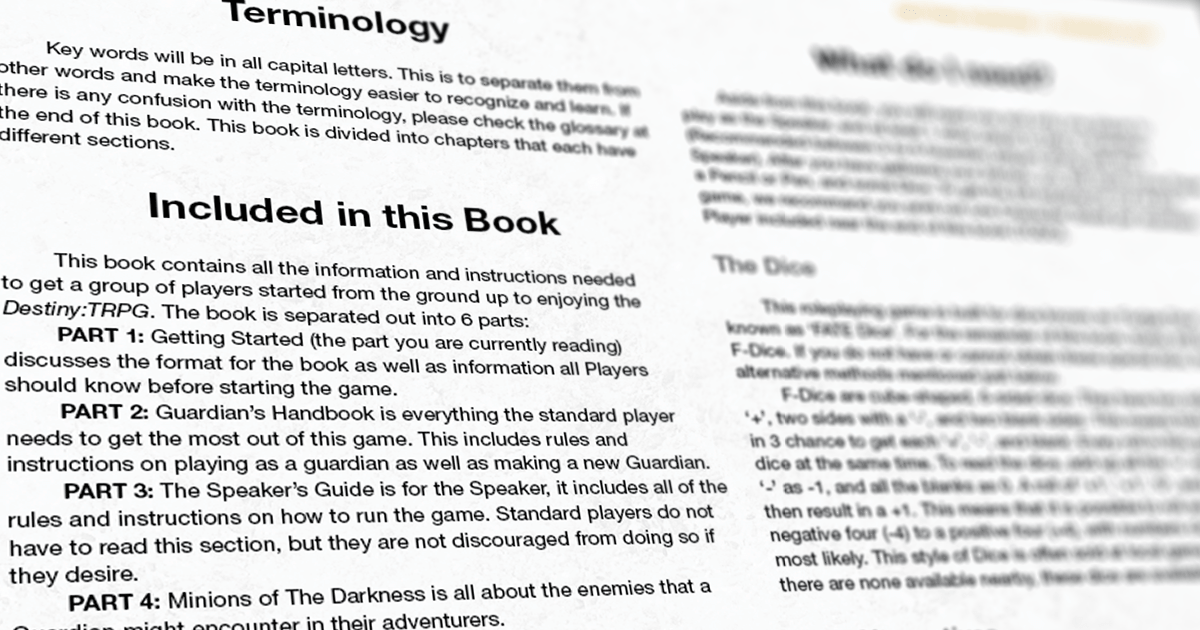 Learn How to play

Contains All of the rules and mechanics necessary for gameplay

The core rulebook contains all of the rules and instructions on how to play. This covers many interactions like summoning your Sparrow, interacting with NPCs, how to battle in combat, and even how one might improvise in dire situations. 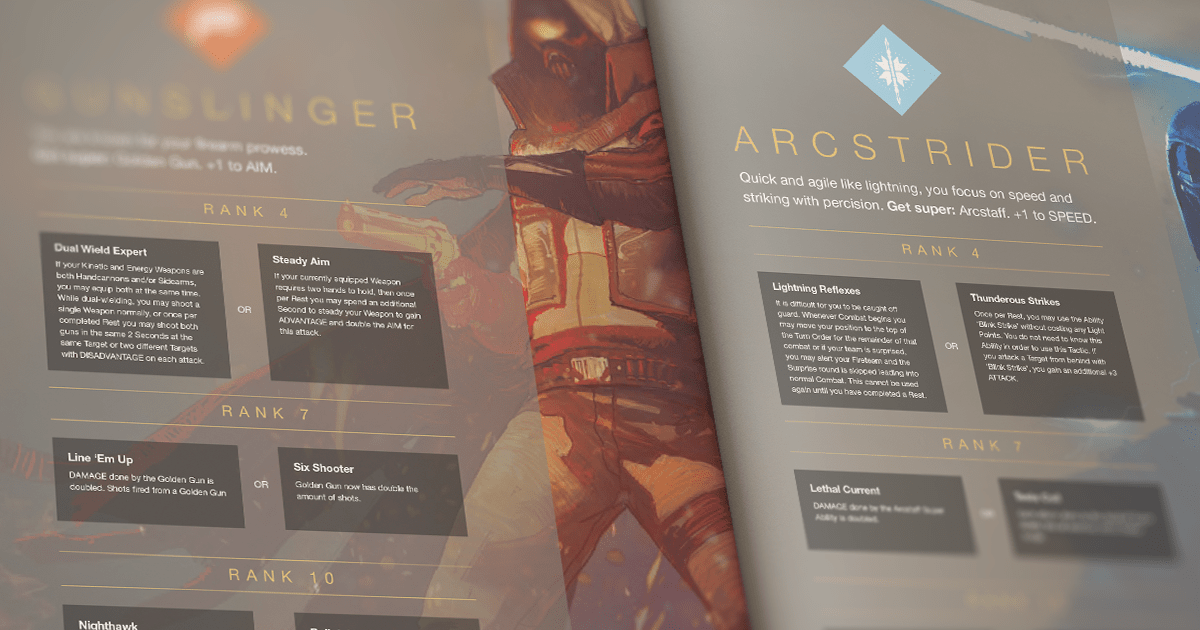 Step by step instructions to help you craft your own Guardian

Do you want to be a swift and agile Awoken Hunter Nightstalker, confident yet soft spoken in person? Do you want to be a brave and valiant Titan, a light-hearted and charming even in the face of danger? The freedom to create your dream Guardian is yours. 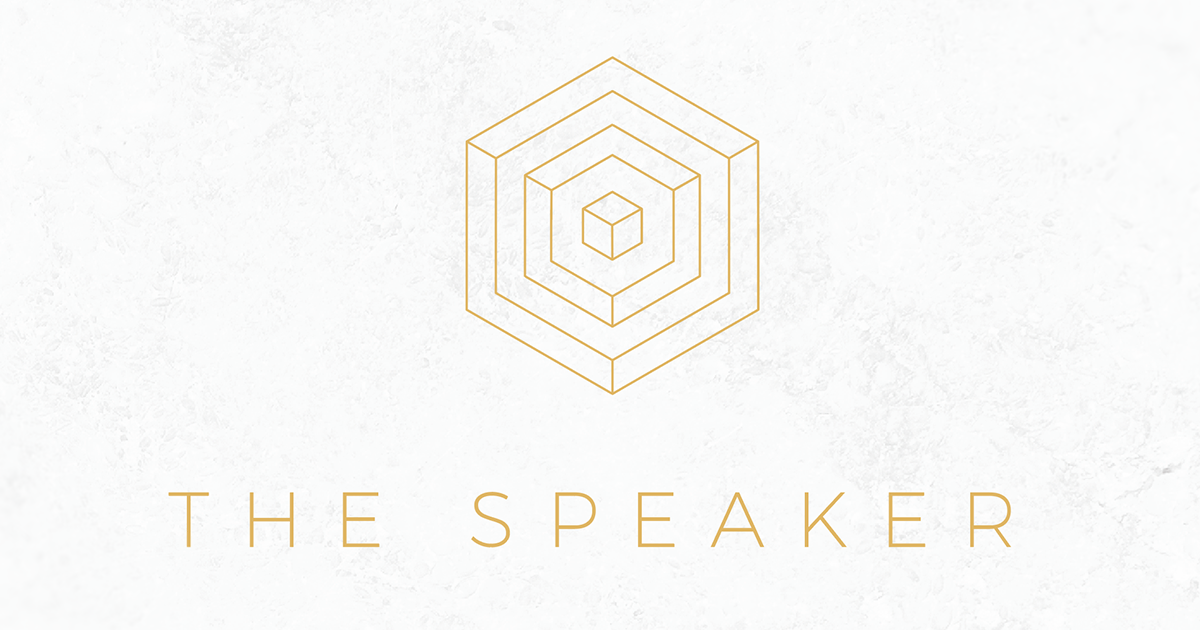 Take on the role as the Speaker (known in other games as a 'GM') and craft wonderful worlds in the minds of your players. This is a guide on how to host a game as well as instructions and tips in crafting your own custom adventures. 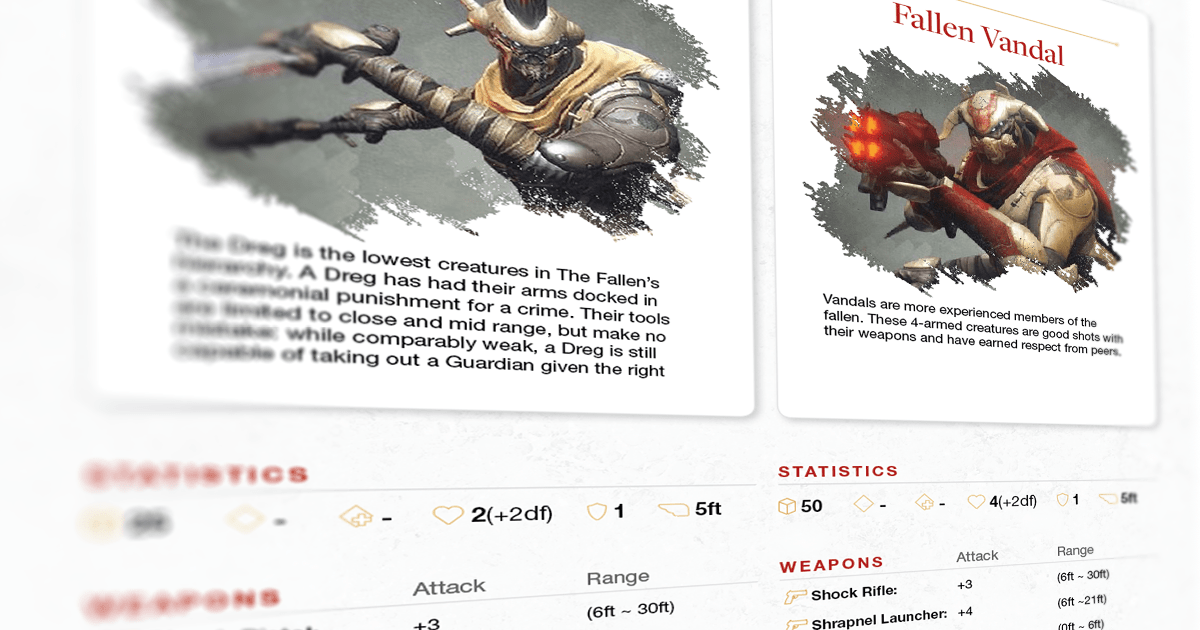 Enemies of the Traveler

All of the common enemies encountered across the solar system have their stats, weapons, and abilities listed in this section. Here you will encounter Fallen, Hive, Vex, and Cabal of all strengths from the weakest Hive thrall to the most powerful Vex minds. 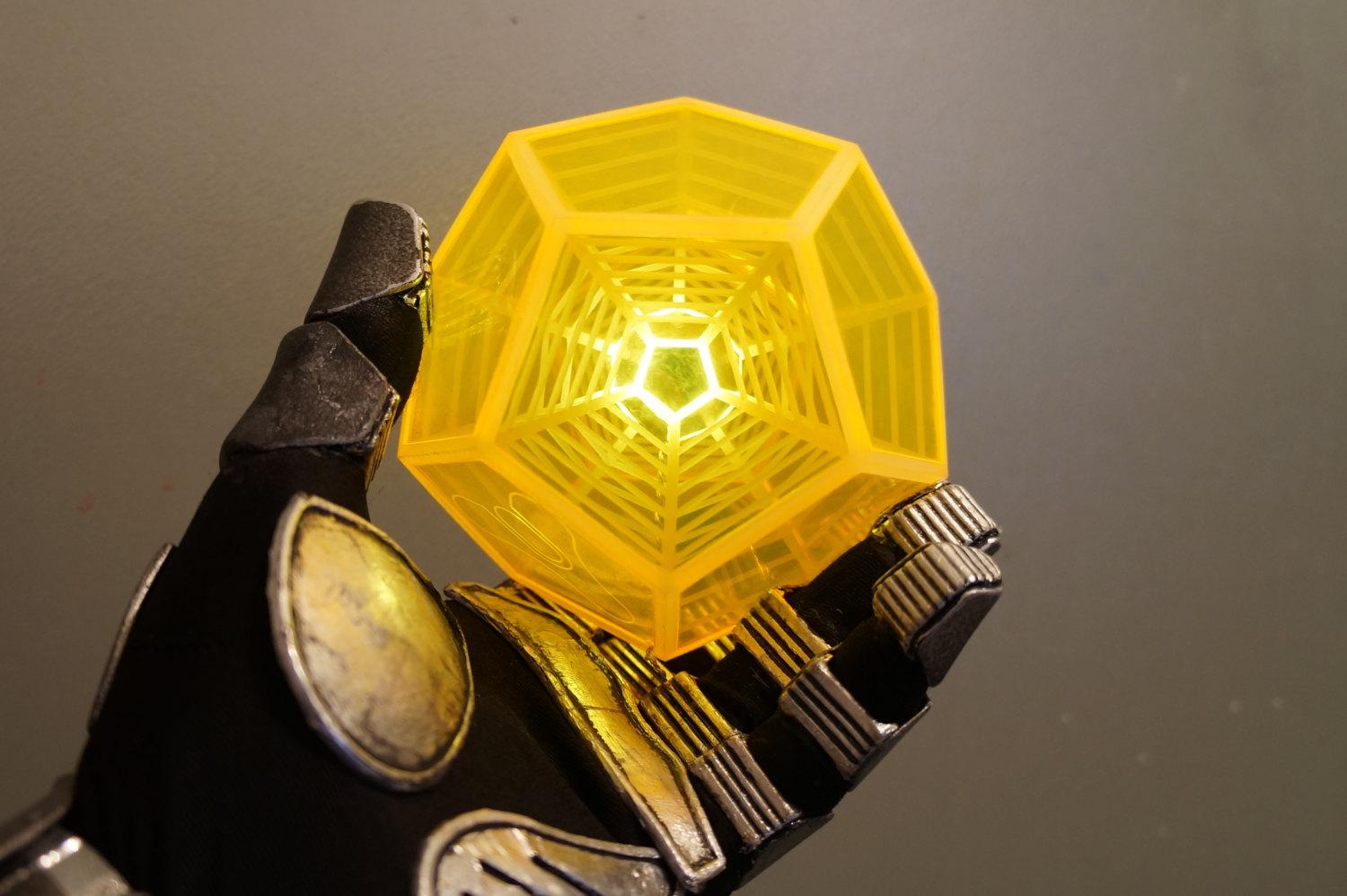 Found an Engram? Decode it at the cryptarch! Use this generator to decode an engram and you will receive a random Weapon matching the quality of your Engram. 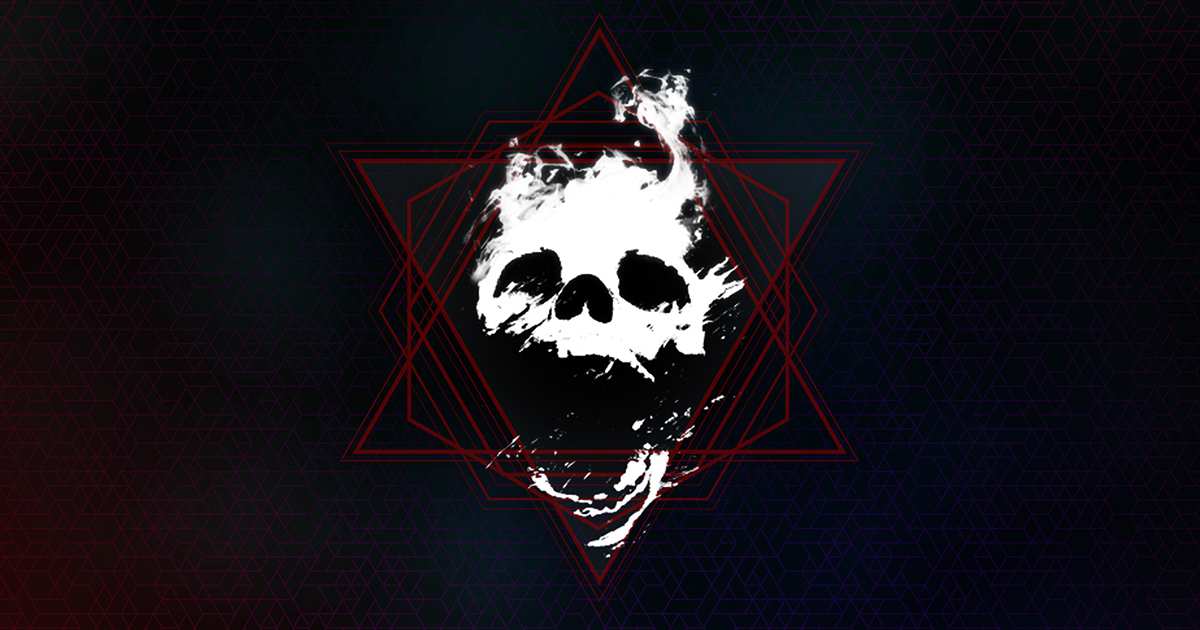 For the Speakers out there, this tool will allow you to enter your Fireteam's power levels and generate different encounters with varying difficulties for your Guardians to fight against. 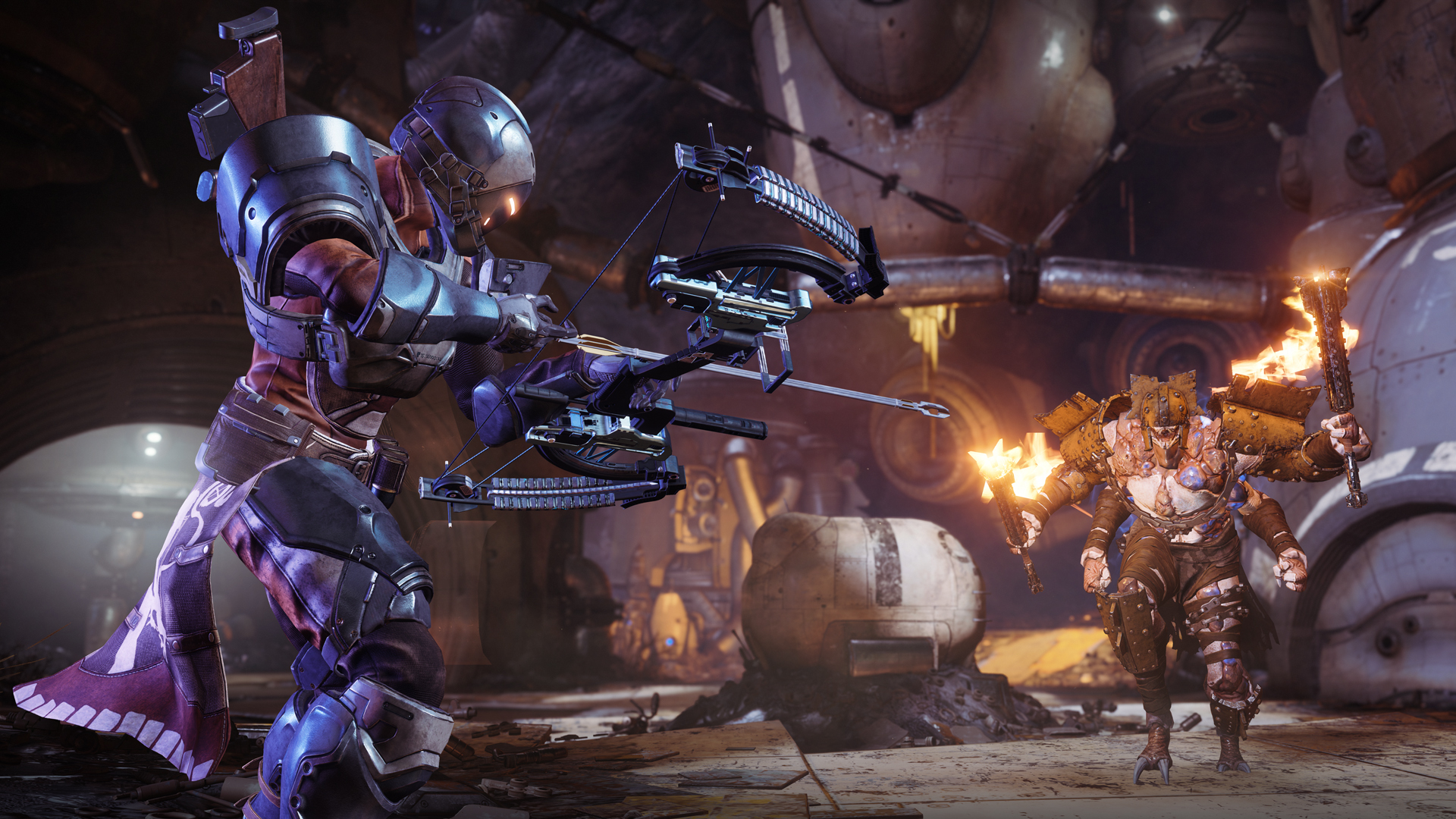 We will have an online and easy to follow step-by-step process to make your own guardian. Once a Guardian is created, you can download the Guardian as a .pdf with all of the fields filled in.

We are currently inviting players to participate in the Beta playtest. To participate, you must first join the Discord server here and follow the instructions found on the '#join-a-playtest' channel. If you have any difficulty joining or have any questions, use the contact form below.

Do you have any questions about the Destiny Tabletop RPG game or the development process?
Use this form to contact us, or you can contact the creator directly via Discord at 'The Speaker#3333' or via email at the_speaker@destinytabletoprpg.com
Thank you! Your transmission has been received!
Oops! Something went wrong while submitting the form.
© 2018 Steven Rogers. All rights reserved.
Destiny images are property of Bungie®. Destiny images used with permission.
Artwork by Monkeyfoot used with permission.